Moissanite Engagement Rings: What Is Moissanite and Why Is It Ethical? If you’re doing a little research about moissanite engagement rings, let me tell you all about this ethical gemstone.

In my view, moissanite makes the ideal stone for an engagement ring. It looks fantastic, is a high quality gemstone in its own right and is ethically created.

I know this because I personally bought a moissanite engagement ring a couple of years ago from Etsy UK and have been very impressed!

So, let’s take a look at what moissanite is, how it’s made, and the reasons why it’s a sustainable and ethical diamond alternative.

My knowledge can only take you so far, so I have to thank Lily Arkwright, for their help with this blog post. Lily Arkwright are a premium online jewellery shop who specialise in the high quality, ethically made jewellery.

Many people confuse moissanite and diamonds. And you can see why.

To the everyday person, moissanite and diamonds look incredibly similar, and you’d have to be a trained jeweller to tell them apart. But let’s get this one clear from the start…

Moissanite is not a diamond.

It’s very much its own gemstone with unique optical, chemical and physical properties.

In nature, moissanite is extremely rare and only found in very small quantities.

Moissanite was first discovered by Frenchman Henri Moissan in 1893. Moissan was examining 50,000 year old meteor rocks in Arizona when he came across a new mineral.

At first, Moissan thought the crystals were diamonds because of their similar properties, but a decade later it was concluded that the mineral was in fact a new one.

In honour of the great chemist himself, who went on to win the Nobel Prize in Chemistry, the new mineral was named moissanite.

How is moissanite made?

Moissanite is a naturally occurring material. It’s known as a silicon carbide, which means it contains both silicone and carbon.

Due to its extremely rare natural occurrence on Earth, all the moissanite used in ethical engagement rings and jewellery is grown in the laboratory.

Moissanite is produced by a lab process called thermal decomposition, which imitates the conditions required for natural moissanite to form. At high temperatures, a compound called methylsilane decomposes and eventually crystalises into moissanite.

This all takes place in a highly specialised, controlled laboratory setting to get the best quality moissanite. Did you know that you can also get lab grown diamonds?

The whole process is both expensive and time-consuming, taking up to 3 months for a single moissanite gem to be produced. This can then be faceted and cut to use in an ethical engagement ring.

Growing moissanite does require a lot of energy input, but this is much smaller in comparison to what it takes to mine diamonds out of the ground.

With no natural supply of the material, moissanite was first developed commercially by Cree Research in 1987.

However, it was a US company called Charles & Colvard, based in North Carolina, in 1995 who first produced and sold moissanite worldwide.

Moissanite is first rough grown, then faceted and cut by Charles & Colvard. They were the sole and exclusive manufacturers of lab-made moissanite for the jewellery market until 2016 when their patent ended.

Charles & Colvard still produce a large quantity of moissanite but other companies can now produce the gemstone too.

UK-based ethical jewellery companies, such as Lily Arkwright, offer the same outstanding quality moissanite as Charles & Colvard. There may be a few small differences between the stones, but standards are kept extremely high.

So, most of the lab-grown moissanite is produced in the US but other countries are now beginning to make moissanite too.

Why is moissanite ethical and sustainable?

Moissanite is an ethical and sustainable gemstone. It’s also a very high quality stone in its own right, making it perfect for an ethical ring.

One of the major benefits of moissanite jewellery is that it doesn’t have the same human impact as mined diamonds.

As moissanite is solely produced in the lab, there’s no need for any mining at all. This means there’s no direct damage to natural environments, no ecosystem disruption and no loss of biodiversity.

All moissanite comes fully certified, which means it is fully traceable. This gives people peace of mind as to where the gemstone has originated from. The same can’t be said for all mined diamonds.

Moissanite vs Diamond: Is moissanite a good diamond alternative?

A moissanite engagement ring is definitely an excellent diamond alternative!

Moissanite has a unique radiance and distinctive properties that display true brilliance and quality.

It’s also exceptionally durable and one of the hardest substances known in the world. Moissanite is rated at 9.25-9.5 on the Mohs Hardness scale. This is second only to diamond, which is the hardest known natural mineral on Earth.

So, unless you have a few loose diamonds around, your moissanite stone will not be scratched by anything.

The great benefit with moissanite is that it is much more affordable than diamond.

In moissanite, you can get an outstanding, high quality gemstone, which is ethically produced and much better for the environment – and all for a much lower price than traditionally mined diamond.

For me, this makes moissanite engagement rings the best diamond alternatives.

You could even say it’s better than diamond because of the better sustainability that comes with it! Guide To Plastic Recycling Numbers: What Do All These Codes Mean? 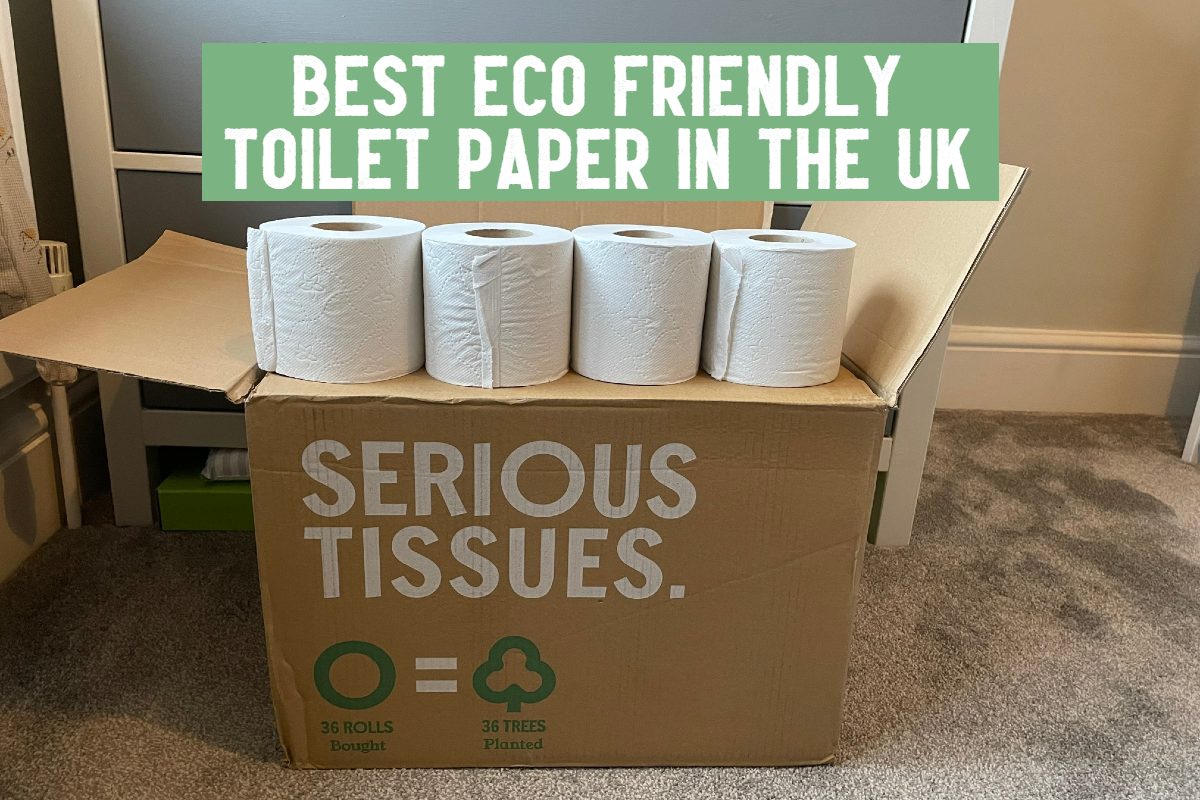 7 Most Eco-Friendly Toilet Papers in the UK 2022 What Is A Biomass Boiler & How Do They Work?